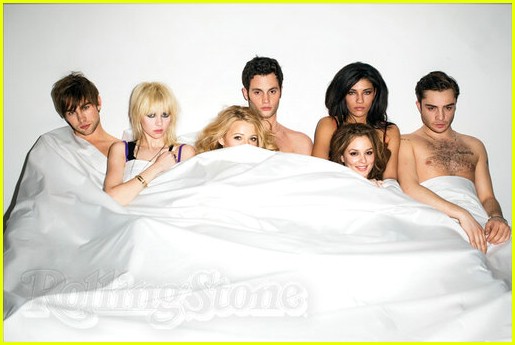 Wednesday night, when the new NYU Bookstore (726 Broadway) kicks off its inaugural programming season by featuring our Cambridge Companion to the Literature of New York, Brooklyn-based writer Caleb Crain will be reading from his piece on the literature of nineteenth-century New York’s affluent classes. In the chapter Caleb spends some time with Nathaniel Parker Willis, “the writer who invented the concept of [New York’s] upper ten thousand.” As Caleb notes, Willis remained somewhat ambivalent toward the upper classes and their social rituals, but he was particularly insightful about the role “fashion” played in shoring up the elite’s boundaries:

What did American fashion reward?