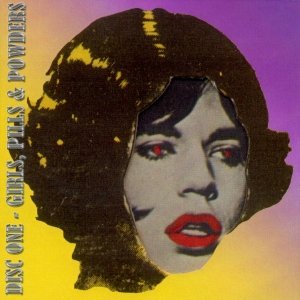 The sessions at which the Rolling Stones produced the songs for the album Some Girls took place at the Pathe Marconi Studios in Paris in the fall of 1977 and then again at the beginning of 1978. By all accounts, they were among the Stones’ most productive sessions ever, producing a large number of outtakes and half-finished songs, which soon made the rounds on bootleg tapes. Bill Wyman would later say that

we had such a great time in the studio that we never stopped really. We were going to be there for four or five weeks originally