Do the Right Thing round-up 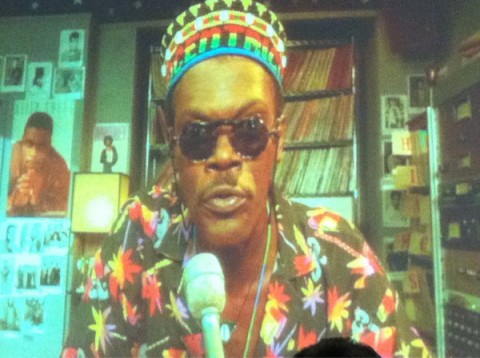 One of our students snapped this photo in class today while Cyrus was lecturing on Spike Lee’s Do the Right Thing. With our building not fully converted to cooling yet, it certainly felt like the hottest day of the year. And that’s the double truth, Ruth.

If you want to get a flavor of Cyrus’s take on the film — which both draws on the history of racial politics in the making of modern Brooklyn and thinks about the breakdown of civility in American public discourse — you can scroll through the #wny11-tagged Tweets from our Twitter feed. Over time we’ve written about the film here on the blog. Cyrus gathered many useful links around the time of the film’s 20th anniversary, in 2009. Earlier that year he blogged a few of his thoughts about the civility question and wrote briefly about the thought experiment he routinely conducts by asking our students to compare the openings of this film and Allen’s Manhattan. We’d love for you to leave your thoughts about the film in the comments section here. Is Do the Right Thing still relevant to NYC, more than two decades on? And what are we to make of this image, posted to Twitter by another of our students? 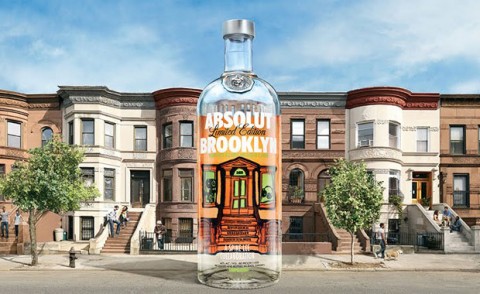