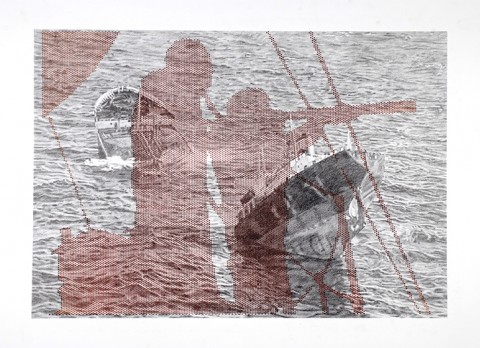 In his analysis of Moby-Dick in the second volume of the Cambridge History of American Literature (ed. Sacvan Bercovitch), Jonathan Arac comments on Melville’s indebtedness to Goethe’s novel Wilhelm Meister’s Apprenticeship, which is sometimes thought to found the genre of the Bildungsroman and which Melville had borrowed while writing Moby-Dick. Part of Goethe’s novel depicts its protagonist’s attempt to stage a German-language version of Shakespeare’s