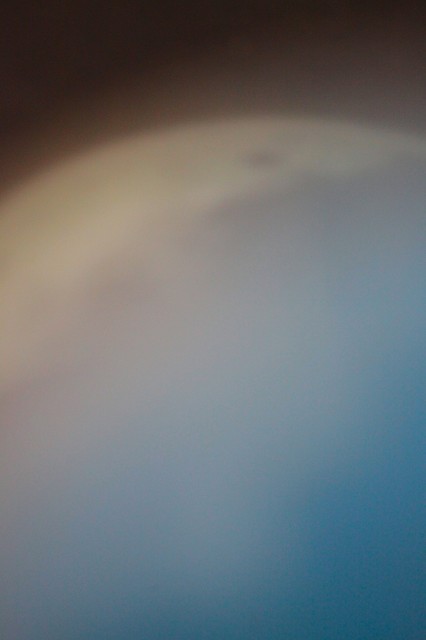 “Hark!” is a brief chapter, a bit of not-quite-comic relief from the portentous musings of the previous two. But it, too, foreshadows future developments.

Ishmael tells us: “It was the middle-watch; a fair moonlight; the seamen were standing in a cordon, extending from one of the fresh-water butts in the waist, to the scuttle-butt near the taffrail. In this manner, they passed the buckets to fill the scuttle-butt. Standing, for the most part, on the hallowed precincts of the quarter-deck, they were careful not to speak or rustle their feet. From hand to hand, the buckets went in the deepest silence, only broken by the occasional flap of a sail, and the steady hum of the unceasingly advancing keel. ”

middle-watch: watch between midnight and 4:00 a.m.

waist: deck between the main deck and the forecastle

scuttle-butt: a cask that has been “scuttled” — into which a hole has been made — to facilitate drinking

taffrail: the aft-most railing attached to the stern.

keel: Richard Henry Dana describes the keel in The Seaman’s Friend (1841) as “the lowest and principal timber of a vessel, running fore-and-aft its whole length, and supporting the whole frame. It is composed of several pieces placed lengthwise, and scarfed and bolted together.” In British and American shipbuilding, the construction of a ship is dated from the laying down of