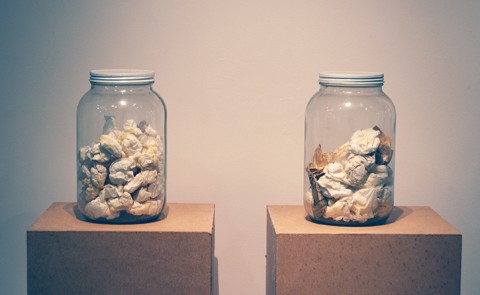 In a “A Squeeze of the Hand,” Ishmael imagines a version of domesticity based on male friendships and homosocial relationships. The chapter offers a model of community that serves as a direct counterpoint to the infernal pact into which Ahab entices the crew in “The Quarter-Deck.” Here we have a respite from the association of whaling with both Ahab’s revenge and with humankind’s domination of nature; instead, the labor that whaling requires results in communal feeling based on the bonds of love, as if (at least for a moment), the narrative was shifting its relationship to the ideas expressed in John Winthrop’s sermon “A Model of Christian Charity.”

In my discussion of “The Quarter-Deck,” I suggested that “what Ahab has done is to create a communion ceremony