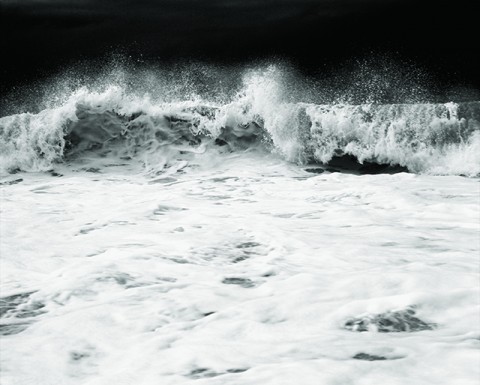 Ishmael begins: “When gliding by the Bashee isles we emerged at last upon the great South Sea; were it not for other things, I could have greeted my dear Pacific with uncounted thanks, for now the long supplication of my youth was answered; that serene ocean rolled eastwards from me a thousand leagues of blue.”

According to The Edinburgh Gazeteer (1822), the Bashee Islands are “five islands in the Chinese sea, north of which are two rocky inlets. They were visited by Dampier, the English navigator, in 1687, and named by him Orange, Monmouth, Grafton, Goats, and Bashee Island.” The editors of the Norton Critical Edition, drawing on the work of Merton Sealts and Mary Bercaw, list Williams Dampier’s A New Voyage Around the World