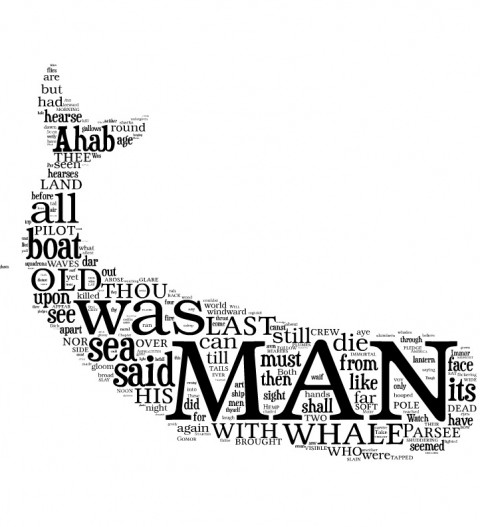 For some years, never mind how many precisely, I taught Moby-Dick in the context of an NYU MAP course called “Conversations of the West.” That set of courses typically spent the first half of the term on readings from the Biblical and Classical traditions and the second half of the term on texts from one of the following periods: medieval, Renaissance, Enlightenment, Nineteenth Century. Here’s the officail description of “Conversations of the West” courses:

Through exploration of contrasting and complementary works in the humanities from different periods, Conversations of the West provides a historical, literary, and philosophical context for education in the liberal arts. . . .
The classes share a concern with some of the ancient civilizations that have shaped the development of cultures in the West.

Herman Melville’s Moby-Dick is widely thought to be one of the greatest masterpieces of American, and indeed Western, literature. This genre-defying book mixes comic, tragic, and epic modes as it wrestles with questions about the relationship between free will and fate that have tantalized humankind from antiquity to the present. By studying Melville’s engagement with his classical and biblical inheritances, we seek to understand the sources of the cosmopolitan vision from which his novel springs. If Moby-Dick is