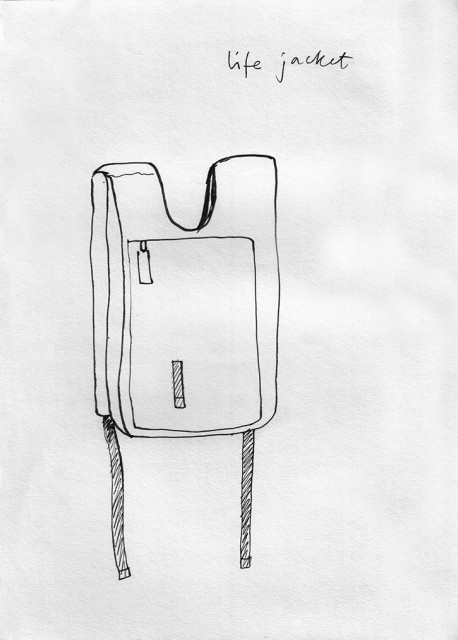 Of all the gams that Ishmael describes in the novel, this meeting with the Rachel is the most fraught — with emotion for the characters and with significance for the narrative. Here the Pequod encounters a ship that, the day before, encountered Moby Dick and suffered terrible losses as a result. Missing is a whaleboat containing the twelve-year-old son of Gardiner, the Rachel‘s captain, who begs Ahab to join him in the search. It is an unusual request — “Who ever heard of two pious whale-ships cruising after one missing whale-boat in the height of the whaling season?” Stubb asks Flask as they overhear the captains’ conversation. When the reason is revealed, Stubb exclaims, “We must save that boy,” though the old Manxman has already proclaimed the boy and all the rest of the missing sailors drowned — that’s his explanation for the eerie sounds that the Pequod heard in “The Life-Buoy.”

Knowing that his quarry is so close, Ahab —