The Goats and Hogs Ordinance 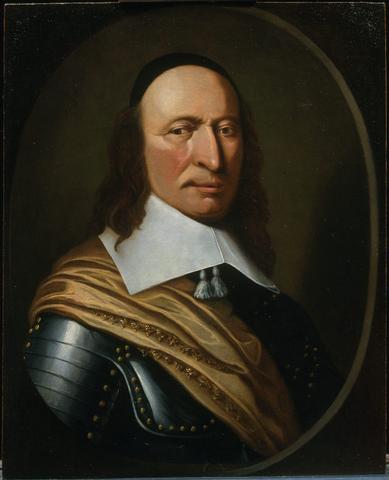 Today is the 365th anniversary of the famous “goats and hogs ordinance” passed in New Netherland under the governorship of Peter Stuyvesant. Here’s the text of the ordinance:

Whereas the Honble Director General and Council of New Netherland have daily seen and remarked that the Goats and Hogs here around Fort Amsterdam daily commit great damage in Orchards, Gardens and other improvements, whereby it follows not only that the planting of beautiful Orchards and Gardens are prevented, but considerable damage is done to Individuals. Therefore the Honble Director General and Council, willing to provide herein, do, from this time forward, Ordain and Enact that no Goats nor Hogs shall be pastured or kept between the fortification of New Amsterdam (or its vicinity) and the Fresh Water, except within each its own inclosure, and that so well constructed that the Goats do not leap over it, and commit damage on any person; Also, Goats beyond the Fresh Water shall not be pastured without a Herdsman and Keeper, on pain of having the Goats found at large on this side of the Fresh Water, or without a Herdsman or Keeper beyond it, taken up by the Fiscal and declared forfeit beherded by the Honble Director General and Council. Let every one be warned hereby and take heed against loss.

This done in Council at Fort Amsterdam in New Netherland, the 10th March, A