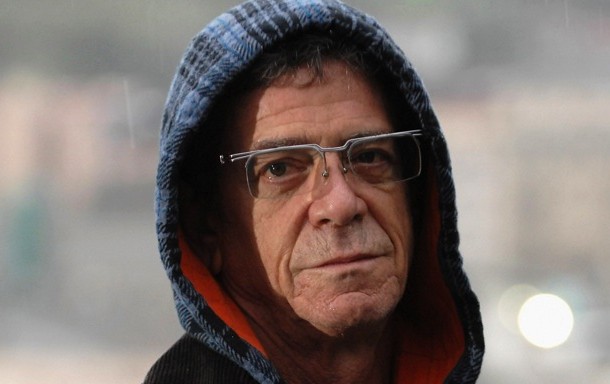 So it’s just about three days since Lou Reed died and I admit I’m kind of holding my breath, waiting to see if he rises from the tomb on the morning of the third day. It’s hard to imagine him as anything other than transformed into a more perfect state.

A lot’s been said online and in print in the last couple days by a lot of people, many of whom knew Lou Reed the person or the vast corpus of Lou Reed’s work better than I do. I especially appreciated remembrances by Robert Christgau and Dave Hickey at Spin; our friend Caryn Rose, who came as close as anyone has to tapping into the vein of my own personal connection to Reed’s work; Sacha Frere-Jones. I laughed at Handsome Dick Manitoba’s account of Lou’s last public appearance and then was happy to find footage of the same event. (As a friend pointed out to me, it’s kind of great that pretty much the last lines Lou uttered to an audience through a mic were